Bankfoot men Liam Rogers and Cale Coxen locked up after shots fired in Bradford
Two men have each been locked up for seven years after shots were fired on the streets of Bradford in broad daylight causing adults and children to ‘duck and dive’ to get out of the way.
Canal Road stolen vehicle crash leaves person with serious injuries
A PERSON is in hospital with potentially life-changing injuries after a stolen vehicle was involved in a crash on a Canal Road in Bradford.
Two men arrested after fight near Bradford city centre
TWO men were arrested after a fight broke out in the early hours of the morning near Bradford city centre.
Latest from BBC News - UK

Boris Johnson pictured drinking at No 10 lockdown event
The photos published by ITV News show Boris Johnson holding up a glass at a leaving do in November 2020.
Nazanin Zaghari-Ratcliffe says Iran made her confess as condition of release
Iran made a last-minute release demand at the airport with a UK official present, the former prisoner says.
Imran Ahmad Khan: Ex-MP jailed for sex assault on teenage boy
Former Wakefield Conservative MP Imran Ahmad Khan is sentenced to 18 months in jail for the assault.
Downing Street says it instigated Sue Gray meeting about party report
The civil servant is expected to publish her findings on lockdown breaches in government within days.
Queen uses buggy to visit Chelsea Flower Show
The Queen makes another public appearance as she is driven around the flower show in west London.
Wrexham: Man dies after being bitten by dog at house
Police say the dog was put down by a vet at the scene of the attack.
More from BBC News - UK LEEDS & WEST YORKSHIRE

Imran Ahmad Khan: Ex-MP jailed for sex assault on teenage boy
Former Wakefield Conservative MP Imran Ahmad Khan is sentenced to 18 months in jail for the assault.Leeds: Roadworks to cause delays around railway station
Bishopgate Street and Neville Street, in Leeds, reduced to single lanes for the rest of the year.Leeds cyclist Vincent Cullinane dies after crash with e-bike
A 51-year-old man has died after being involved in a crash with an e-bike in Leeds on April 21.Wakefield by-election: Yorkshire Party selects David Herdson
Ex-Conservative David Herdson is chosen by the party to stand in the upcoming Wakefield by-election.Brentford 1-2 Leeds United: Leeds stay up with win against Bees
Leeds United claim a dramatic added-time victory against nine-man Brentford to secure their Premier League survival as Burnley lose against Newcastle.Wakefield by-election: Nadeem Ahmed is Conservative Party pick
Nadeem Ahmed will stand in the by-election following the resignation of the previous incumbent.Manchester Arena bomb family 'living the best lives they can'
Eve Senior's photograph after the Manchester Arena bomb five years ago was seen around the world.Crispin Blunt: MP should lose whip for Khan remarks - Labour
Crispin Blunt should lose the whip for defending a fellow MP convicted of sex abuse, Labour says.Gentleman Jack costumes to feature in Halifax exhibition
More than 30 iconic costumes from the BBC one drama will go on show.Northern Powergrid: More than 3,500 homes without power
Some areas have had their power restored, but others will have to wait until 23:30 BST.Huddersfield play-offs: Appeal for footage of disorder
Many Huddersfield fans went on to the pitch at the end of the game with Luton Town.Author Anne Bronte was keen rock collector, research shows
The youngest Bronte sister built up a collection of specimens before her death in 1849.County Championship: Rhodes and Hain earn Warwickshire draw with Yorkshire
Will Rhodes and Sam Hain hit unbeaten centuries as Warwickshire bat through the final day for a draw with Yorkshire.Matthew Platt: Bradford City sign Barrow defender on two-year deal
Bradford City sign defender Matthew Platt from League Two rivals Barrow on a two-year contract.James Bentley: Leeds Rhinos back row banned for three games after high tackle
Leeds Rhinos back row James Bentley is banned for three games for a high tackle in Friday's win over Wakefield.Leeds & Burnley want Premier League to order Everton not to delete data
Leeds and Burnley want Everton to be ordered not to delete any data or communication about commercial, sponsorship or transfer business.Charlotte Edwards Cup: Wins for Central Sparks, Southern Vipers, South East Stars and Lightning
Central Sparks and Southern Vipers maintain their 100% records in the Charlotte Edwards Cup by each recording their third successive win.
BBC Weather Bradford 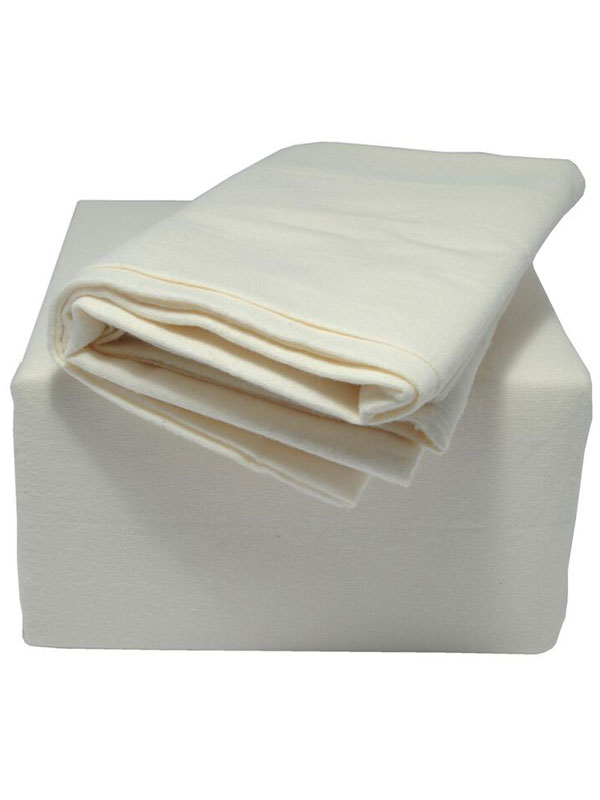 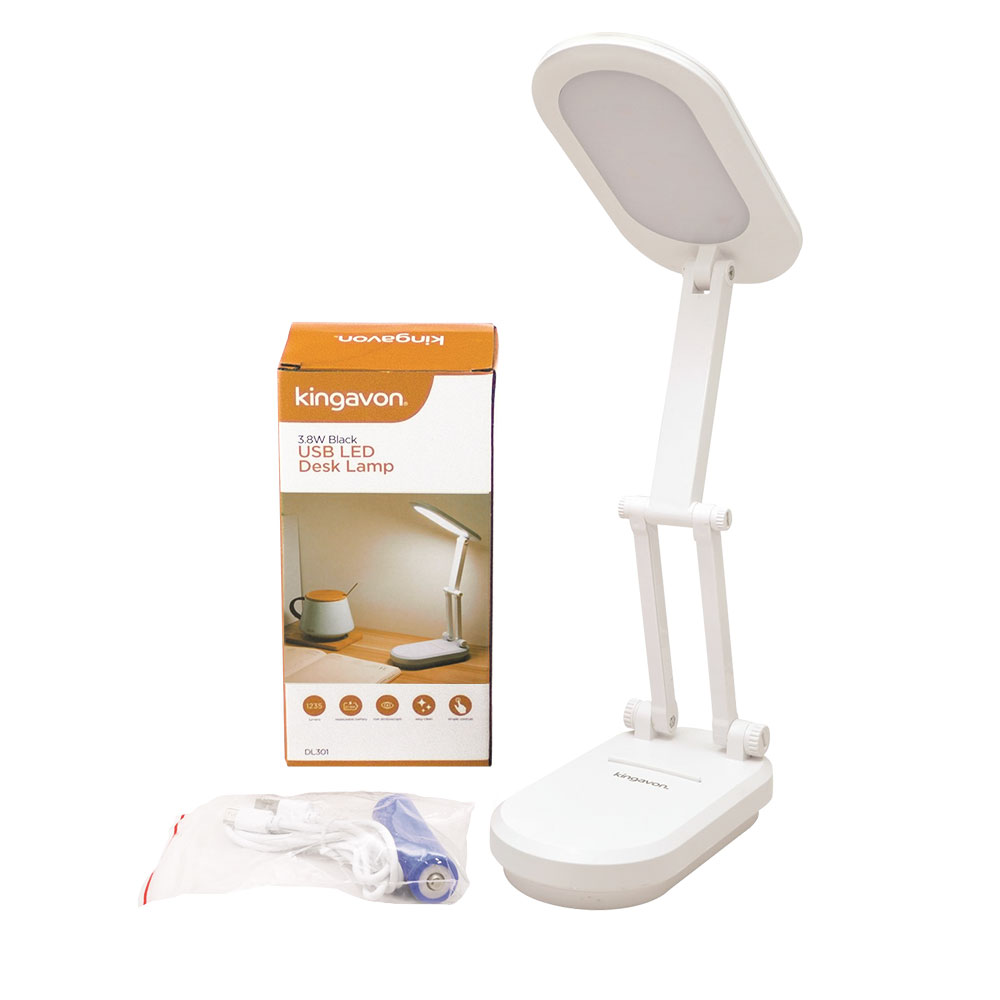 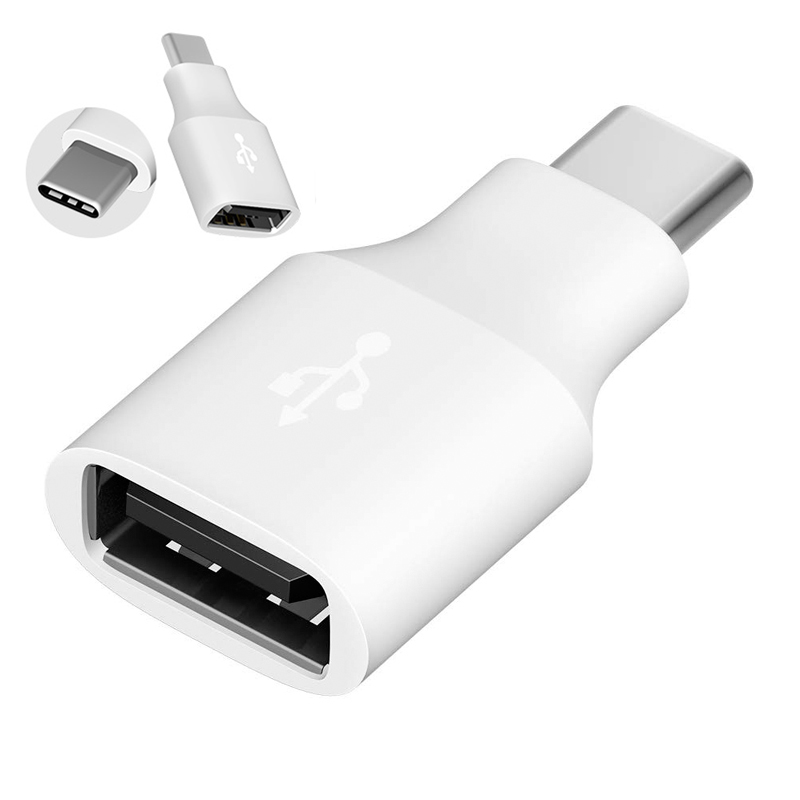